A Federal tax lien is not just a piece of paper, it is a legal claim to a taxpayer’s property. It arises by operation of law when Federal tax remains unpaid after demand for payment by the United States government. A Federal tax lien attaches all property and interests in property owned by the taxpayer or any property they own in the ensuing ten years. 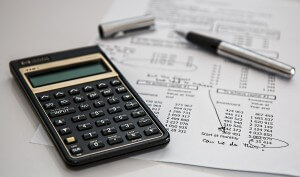 First of all, it can bring a judicial proceeding to foreclose the Federal tax lien.

The three big credit reporting agencies include NFTLs in the taxpayer’s credit reports, affecting the taxpayer’s standing. Employers are, now more than ever, checking candidates’ credit before hiring them, an NFTL can affect the taxpayer’s employability in certain industries, like financial services, or tax administration.

Is it easy to make a tax lien go away?

Despite claims commonly made in advertisements for tax resolution services, a tax lien is not something you can just get rid of overnight. It continues in existence until the tax is paid in full or becomes uncollectible by the passage of time.

A taxpayer is not without resources when dealing with a tax lien. First and foremost, the taxpayer should make sure that the lien is in the correct amount, if the assessment is adjusted, the tax lien will adjust with it.

Can I be affected for noncompliance?

Account transcripts will also show whether penalties have been assessed against the taxpayer. Many penalties apply at a percentage of the tax not reported or paid on time.

Reduction in tax also reduces such penalties, the IRS will completely abate penalties upon a showing of reasonable cause for the noncompliance, the taxpayer’s representative should therefore find out the reason(s) for the penalties, and prepare an appropriate request for relief from the penalties, and submit it.

The result may be appealed to the Internal Revenue Service Appeals Office, and then litigated in United States Tax Court.

If, after the above action, an unpaid assessment remains, the lien for it will also remain, until the assessment is paid in full, or it becomes uncollectible by passage of time.

The statute of limitations is ten years, from the time the tax was assessed, while the lien remains extant, the IRS will periodically levy (seize) the taxpayer’s wages, bank accounts, or other property to protect it, unless the taxpayer resolves the account balance.

Once a Federal tax lien attaches to property, it remains notwithstanding discharge of the taxpayer in bankruptcy. This is one of several reasons why bankruptcy rarely if ever is an effective means of dealing with tax liabilities.

Finding the right professional help may be the key to solve your debt problem, according to information released by the IRS about 1 out of every 8 of the nation’s professional tax return preparers failed to comply with new regulations for 2011 alone.

The IRS has announced that approximately 100,000 paid preparers prepared federal tax returns in 2011 without being properly registered. About 712,2000 paid preparers did register properly with the IRS and obtained a new Preparer Tax Identification Number (PTIN).

Is imperative to keep in mind that if the taxes remain unpaid, the tax authority can then use a tax levy to legally seize the taxpayer’s assets (such as bank accounts, investment accounts, automobiles and real property) in order to collect the money it is owed.

Tax liens are publicly recorded and may be reported to credit agencies. These two features of tax liens effectively prevent the sale or refinancing of assets to which liens have been attached, and prevent the delinquent taxpayer from borrowing money.

The point is that a taxpayer should always do their best to resolve their tax debts. If the debt is large and hard to handle the best thing to do is to consult a professional. At the very least a free consultation can give one insight into the tax debt relief business, before it gets too late.

Andrew M. is a Southern California native and is an expert in the debt and tax relief industry for over 8 years. Take a look at the rest of his tax debt resolution content, posts, and articles for further information.

Spread the wealth!
Welcome to More Dollars At Home! We're all about frugal and simple living, debt reduction & working from home. Pour a hot cup of coffee, have a seat and read awhile. 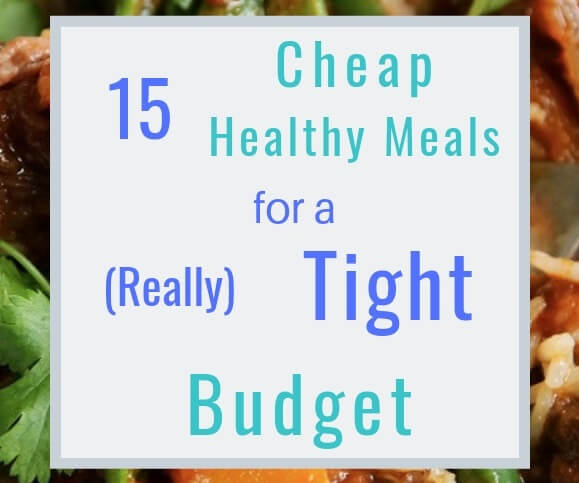 This Mom Feeds Her Family for Under $200/month 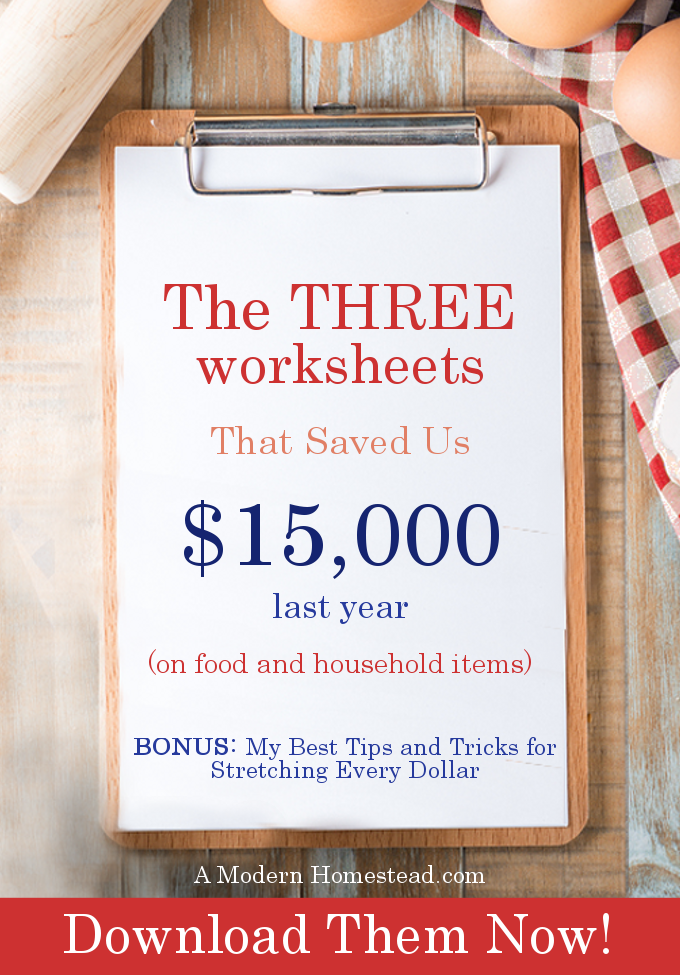 This website is all about saving money, paying down debt, frugal living, working from home and a whole lot more. There are affiliate links in articles on this website; if a purchase is made through these links, I make a small amount of commission.